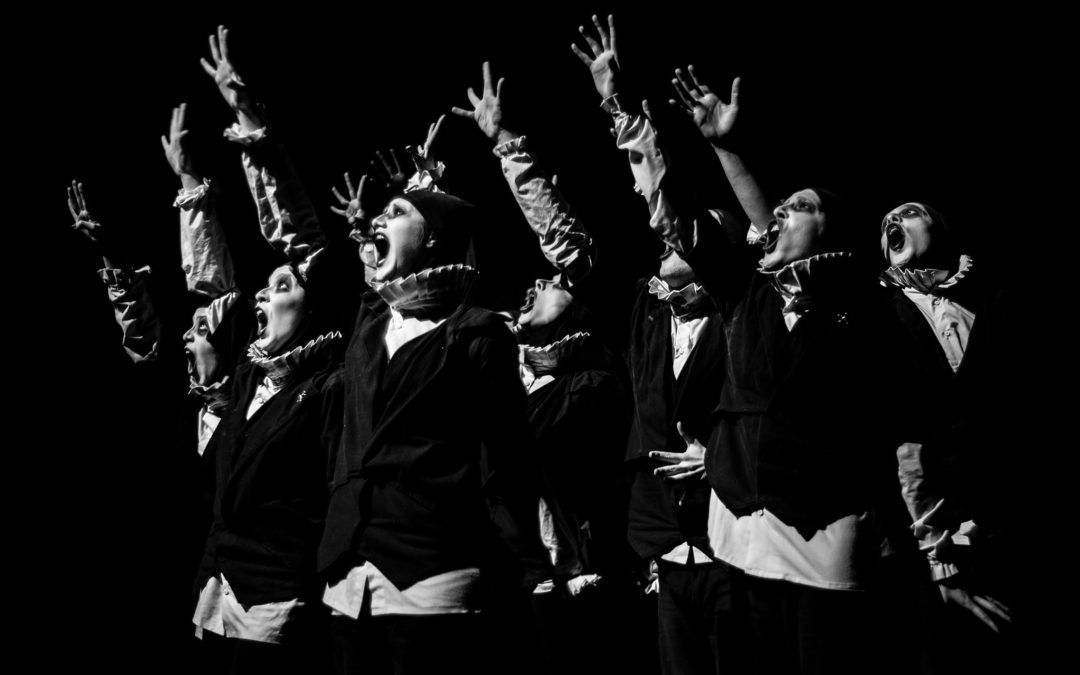 A lot of the rules looming in front of Actors are just myths.

Here are a few you may have heard yourself:

• You’re not supposed to do a drop-off.

• You’re not supposed to come to someone’s office.

• You can only do this if you have an agent.

• If you didn’t go to a good acting school, forget it.

• You’re not in the unions.

• You’ll never have a career.

• You’re not supposed to call casting directors on the phone and pitch yourself.

The longer you’re in one of the bigger markets, the more this is all going to get piled on top of you. They’re going to tell you all of the things you can’t do.

It’s all bad advice! The “can’ts” don’t exist because there isn’t a rulebook.

“Whatever your preconceived idea is of what the rules are, break them as much as possible; that’s what Valorie teaches.  If it’s not working, do something else. I didn’t really break any rules. All I did was use what was right in front of me. Essentially that’s all you have to do when you break the rules. All the resources are at your fingertips. Use them.” – Bryan Coffee, actor/Actor’s Fast Track client

There’s a common misconception among actors that if they get an agent, they don’t have to do anything but sit by the phone and wait for their agent to do the work for them. And agents will actually tell you that is their job, not yours.

The real truth is…

A lot of actors, rather than taking responsibility for themselves, put their entire career in an agent’s hands thinking the agent is going to guide them through the whole process. Then the agent doesn’t do anything for them.

Actors then just sit and complain about their agent for the whole year instead of selling their product. They say things like, “My agent doesn’t submit me,” which is usually not true.

But are they actively pitching you? Probably not.

You have to find an agent who knows the buyers. The sad fact is, many of them don’t know any more buyers than you do. There’s just not a lot they can do for you.

It’s like when you first learned you had to have money in the bank to write a check. Remember when you were a kid you innocently thought, “Oh, I can just write a check for a million dollars.”

It’s with this same naive attitude that actors say, “I’m going to get an agent,” because they’ve been told that’s how you get a career. Just “write that million-dollar check.”

Valorie Hubbard is an actress, professional speaker, and CEO of Actor’s Fast Track. Actor’s Fast Track is a program that accelerates the careers of actors looking to make their mark on their own terms. Valorie’s approach puts the power back into actors’ hands and arms them with the knowledge and tools to navigate the entertainment industry.

Listen to Breaking Rules to Succeed, where Valorie shares advice for passing right by all the rules and rule makers to create our own success.