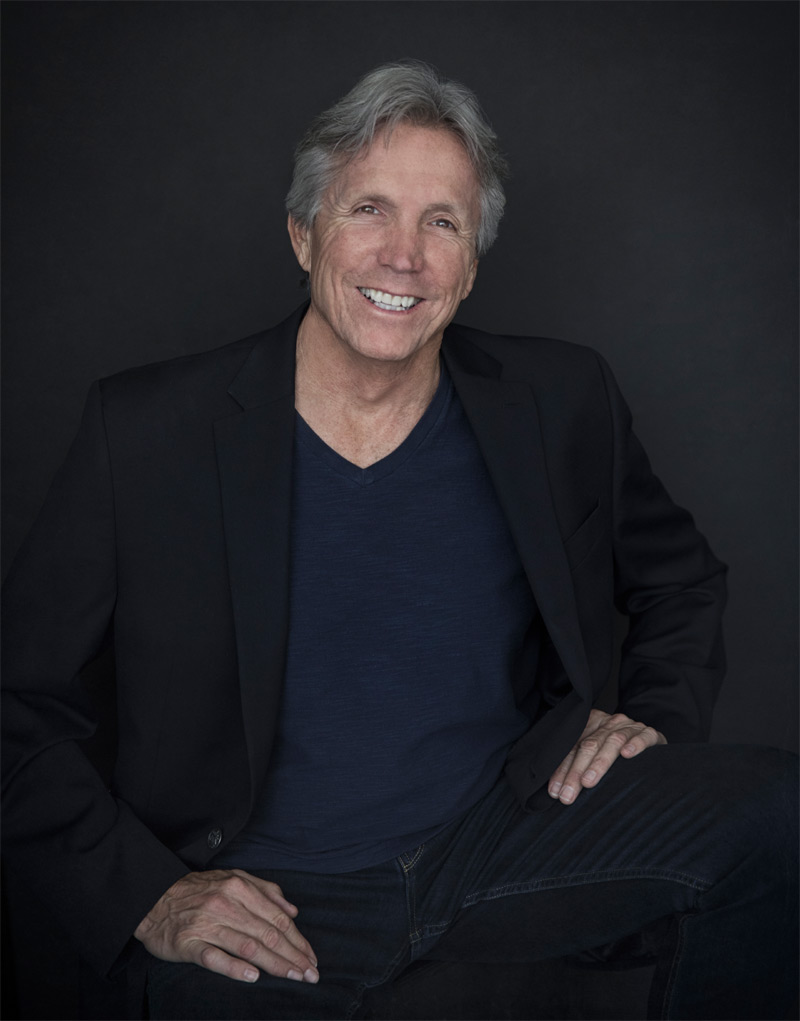 For twenty-three years, Ken has Coached and Mentored CEO’s, Entrepreneurs, Executives and Senior Professionals to take the courageous path, expand their limitations, and free their spirit to bring in harmony, happiness and bottom-line results to their businesses and lives. He specializes in inspiring learners and leaders to live up to their highest potential, and he does this exceptionally well.

Ken has developed science-based, highly practical solutions for stimulating human potential, personal balance, organizational productivity, time management, and authentic communication but he didn’t start out this way. First, he had some growing to do!

Ken’s personal story serves as the foundation for his courageous message; starting as a gas station attendant and fighting his way out of a dysfunctional childhood with multiple failures; then rising to start and run a 200-million-dollar a year securities business. At the top of his career, he falls from grace into “the dark night of the soul” and then finds grace, wisdom, and courage to discover his gifts, strengths and driving passion which transforms him into a servant leader with great success, happiness and fulfilled in business and life. 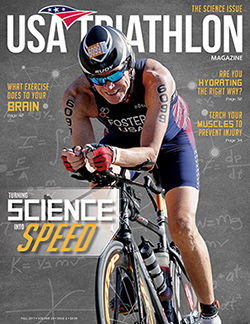 Currently, Ken is a triathlete who was on Team USA in 2017 and competed in the ITU World Triathlon Championship in Penticton, BC, placing in the top ten in the world in Aqua Bike. He is a sought-after keynote speaker who has spoken at hundreds of live events, been on over 500 Teleseminars and Webinars. He Co-Hosted the syndicated radio show Transition Radio in San Diego, Ca, and now has his own syndicated show “Voices of Courage” broadcast on TV, Terrestrial Radio, Internet Radio and Podcast around the world.

In 1997 Ken founded the first Chapter of the International Coach Federation in San Diego which eventually became known as the San Diego Professional Coach Alliance. Later that year he established Premier Coaching a Life and Business Coaching Organization. In 1999 Ken co-founded Shared Vision Network a worldwide networking organization with his wife, Judy Ann Foster. In 2016 he founded The Stars of Courage a 501c3 nonprofit that brings Life Coaches to those who are living in poverty.

The mission of Ken D. Foster

We Inspire Greatness in our Listeners by helping them Grow their Businesses and Lives by Seeing the Unseeable, Knowing the Unknowable and Doing the Impossible.

He has empowered leaders and impacted entrepreneurs in organizations across the country including the State Senate of Idaho, Coldwell Banker, Bank of America, Cisco, Anthony Robbins Co., Goodwill Industries, Nordstrom, Remax, Century 21, Amazon Herb Company, Smith Barney, and The House of Blues, to name a few. 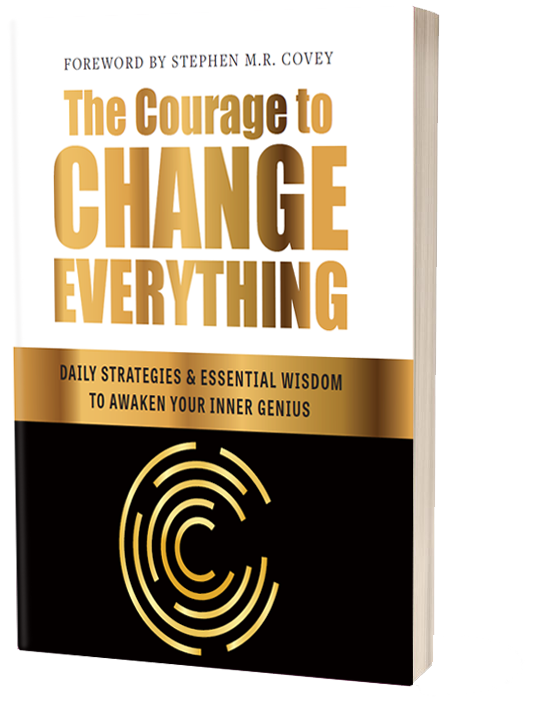 He is a published best-selling author. His books include: Ask and You Will Succeed, 1001 Extraordinary Questions to Create Life-Changing Results, Volumes 1 and 2; The Time Factor, 24 Powerful Tips to Gain More Time in Your Day; The Energetic Clearing Technique, Clear Your Past and Recreate Your Destiny, The Ez of Business Success, The Entrepreneurs Guide of Five Business Essentials, Volumes 1 and 2; and The Courage to Change Everything, Strategies and Wisdom to Transform Your Life One Day at a Time. 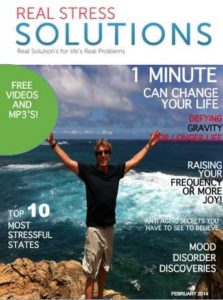 He lives in Southern California with his wife of 19 years Judy Foster.  Together they have three daughters and twelve grandchildren. Ken loves participating in triathlons, snow skiing, hiking, eating vegan, yoga, meditation, studying the scriptures, and continually learning. He conducts personal consultations with clients throughout the United States, Canada, Europe, Asia, and Australia.