014: The Courage to Breakthrough Your Limits 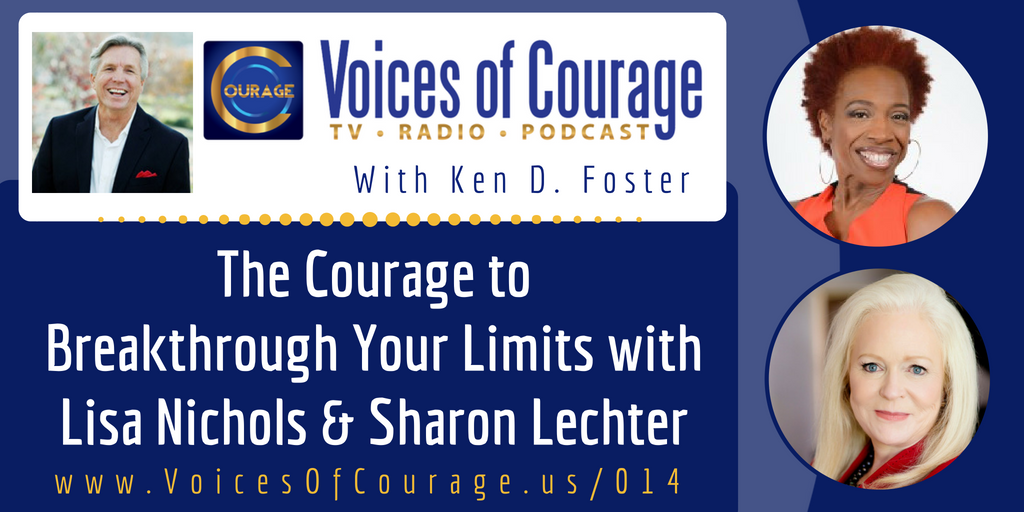 Today we discuss why our limitations create mediocracy in our lives and how to transcend them and step into our greatness.

One of the world’s most requested motivational speakers, Lisa Nichols, joins us to talk about becoming mindful of what we subject ourselves to and the major impact that this can have on our lives. She also shares the importance of taking a chance on yourself and the amazing possibilities that can be found outside of our comfort zones if we’re just willing to take a leap into the unfamiliar.

International best-selling author, speaker, and entrepreneur, Sharon Lechter, also joins us today to share insight on how we can make effective changes in our lives to really bring more of ourselves into the world in a bigger way. She talks about the different challenges that stop a lot of people from pursuing their dreams, and how creating new habits and refocusing your energy on what you want instead of what you don’t want can completely change your life. 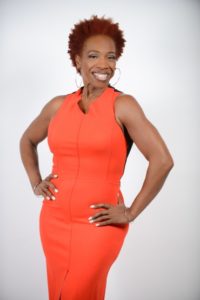 Lisa Nichols is one of the world’s most-requested motivational speakers, as well as a media personality and corporate CEO whose global platform has reached and served nearly 30 million people.

From a struggling single mom on public assistance to a millionaire entrepreneur, Lisa’s courage and determination has inspired fans worldwide and helped countless audiences breakthrough to discover their own untapped talents and infinite potential.

Lisa is also a best-selling author of six books, and her 7th book, Abundance Now, published by HarperCollins.

In Abundance Now, Lisa continues her journey with her fans, providing a clear and practical blueprint for personal success, drawn directly from the life experiences of its beloved author.

Abundance Now is the follow-up to Lisa’s New York Times bestseller, No Matter What.

A noted media personality who has appeared on Oprah, The Today Show, the Steve Harvey Show, and Extra – just to name a few – is also celebrated for the impact she has on the lives of teens.

Through Lisa’s non-profit foundation Motivating the Teen Spirit, she has touched the lives of 211,650 teens, prevented over 3,800 teen suicides, supported 2,500 dropouts in returning to school, and has helped thousands reunite with families.

Among the prestigious awards and honors bestowed upon Lisa for her extensive work is the Humanitarian Award from the country of South Africa, The Ambassador Award, and the LEGO Foundation‘s Heart of Learning Award.

The City of Henderson, Nevada named November 20th as Motivating the Teen Spirit Day; and the City of Houston, Texas named May 9th as Lisa Nichols Day for her dedication to service, philanthropy, and healing.

Lisa lives, plays, and works in the greater San Diego, California area and on stages around the world, working alongside her world-class team committed to Motivating the Masses.

Join Lisa Nichols and the rest of the Motivating the Masses team for Speak & Write to Make Millions! 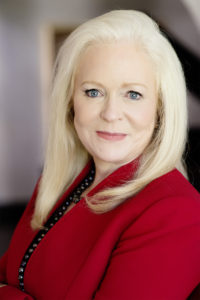 As a life-long education advocate, she is the founder and CEO of Pay Your Family First, a financial education organization.

Regarded as a global expert on financial literacy, Sharon has served as a national spokeswoman and Presidential Adviser on the topic.

In 2016 Sharon was appointed by Junior Achievement as a JA University of Success Founding Chancellor and in 2017 as Arizona Chairman for the 2020 Women on Boards initiative, which she continues to serve today.

Sharon has been a pioneer in developing new technologies, programs, and products to bring education into people’s lives in ways that are innovative, challenging, and fun, and remains committed to education – particularly financial literacy and entrepreneurship.

In 1989, she joined forces with the inventor of the first electronic ‘talking book’ and helped him expand the electronic book industry to a multi-million dollar international market. Since 1992, she has dedicated her professional life and directed her entrepreneurial efforts in the creation and distribution of financial and entrepreneurial education books, games and other experiential learning products.

Sharon is recognized globally as an expert on the topics of financial education and entrepreneurship. In 2008, she was appointed to the first President’s Advisory Council on Financial Literacy. The Council served both President Bush and President Obama advising them on the need for financial literacy education. In 2009, Sharon was appointed to the National CPA Financial Literacy Commission as a national spokesperson on the topic of financial literacy and was reappointed in 2014.

In 2012, Sharon suffered a devastating loss when her son unexpectedly passed away. While Sharon continued to work, something changed. She put herself on autopilot and stopped working to her fullest, stopped striving to be her best, stopped pursuing the excellence she knew she was capable of. It was in this realization that led Sharon to her next project, the Play Big Movement- a call to action, online course, and a forthcoming book about rising above whatever is stopping you from thinking and acting as to your greatest potential.

With the Play Big Movement, Sharon is back and teaching the world how to take control of their time and money, live their legacy and create maximum impact.

A committed philanthropist, Sharon also gives back to world communities as both a volunteer and benefactor. She serves on the national board of the Women Presidents’ Organization, and the national board of Childhelp, a national organization founded to prevent and treat child abuse. Sharon has served as an Instructor for Thunderbird School of Global Management for both its Artemis Program and its partnership with the U.S. Department of State and Goldman Sachs 10,000 Women program.

Sharon was the driving force behind the passage of Arizona SB1449 in June of 2013, a bill that requires financial literacy concepts to permanently be incorporated into economics standards and created a separate statue for those concepts.

Sharon’s contributions have been recognized globally. Childhelp has honored Sharon and her husband, Michael, as recipients of the Spirit of the Children Award. Sharon and Michael were recognized as an Arizona “Power Couple,” and Sharon was also named as a Woman of Distinction by the Crohn’s & Colitis Foundation of America.

She was honored with a 2012 Positively Powerful Women award for Philanthropic Leadership, by the Phoenix Business Journal as one of 2013’s 25 Dynamic Women in Business, and by National Bank of Arizona with the 2013 Woman of the Year award and Arizona Business Magazine as one of the 50 most Influential Women in Arizona Business.

In 2015, Sharon was honored by Florida State University’s Women for FSU with a Gift of Wisdom Award, Women Presidents’ Organization with the Mary Lehman MacLachlan Economic Empowerment award and by the National Financial Educators Council as the Financial Educator of the Year for 2015.  Sharon was also honored with the prestigious 2015 International Profilo Donna Award by Profile Woman.

In 2016, she was awarded the Lifetime Achievement award by Habitude Warrior International and in 2017 with a Lifetime Achievement Award from The Best You. In addition, Sharon has the distinct honor to be the only woman inducted into the Personal Development Hall of Fame.

“When you catch yourself thinking negatively or worrying, stop and say – wait, I’m not going to focus on those negative thoughts of what I don’t want to have happen. Retool it and start focusing on what you do want to come to reality – what you do want to have happen – and it really will create a difference in your physiology, in your attitude, and in your actions.”  –  Sharon Lechter