006: Increase Your Wealth with Courage 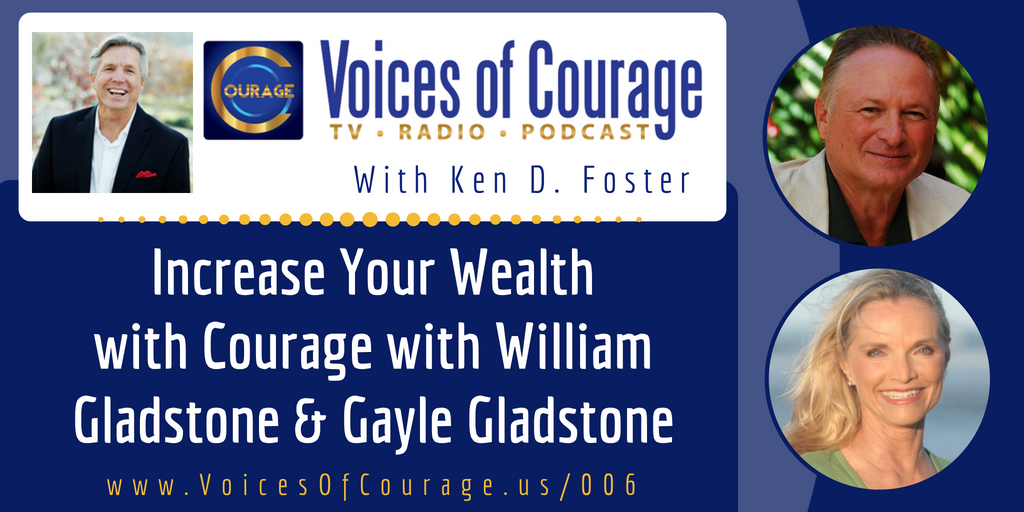 Today we discuss creating more wealth in your life and building a new relationship with money.

In this episode, special guests William Gladstone and Gayle Gladstone share the keys for tapping the source to overcome fear-based thinking, build wealth, and create a life of joy and purpose.

“When you improve your own life you’re making a contribution to everyone’s lives – we’re all in this together. The more abundance you have, the more abundance there is in the world, the more you can give to others, and the better your energy is going to be.”  –  William Gladstone 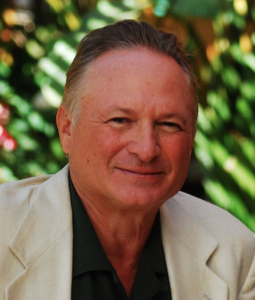 William Gladstone is a graduate of Yale College and has an advanced degree in cultural anthropology from Harvard University.

He is an international bestselling author of both novels (The Twelve) and biographies (The Golden Motorcycle Gang with co-author Jack Canfield).

As a literary agent, Mr. Gladstone has represented some of the foremost spiritual teachers of the twentieth and twenty-first centuries including Eckhart Tolle, Neal Donald Walsh, Marianne Williamson, Jean Houston, and Deepak Chopra.

Mr. Gladstone was the original agent for the For Dummies book series, and has also represented the pioneers of the computer revolution including Tom Anderson, Peter Norton, and celebrities ranging from actress Pamela Anderson to iconic musician Neal Young. 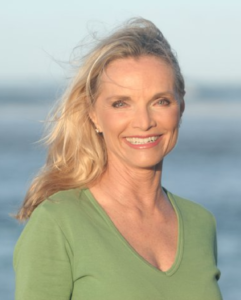 Gayle Gladstone is Publisher of Waterside Press and has worked as a television and film producer creating programs such as Tapping the Source and other media dedicated to bringing cutting-edge information to general audiences.

Gayle has had clairvoyant abilities since birth and has used those abilities to serve as a healer since the age of seven.

“How you know that you’re doing what you love is when you no longer feel like you’re doing it, but you’re elevated to another level where you feel as though you’re in a zone that’s impenetrable.”  –  Gayle Gladstone 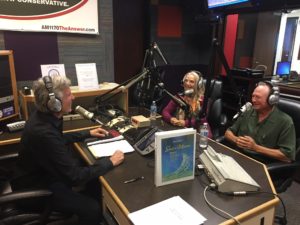