139: The Courage to Thrive with Kimberly Carter Gamble, Foster Gamble, and Kathy Eldon 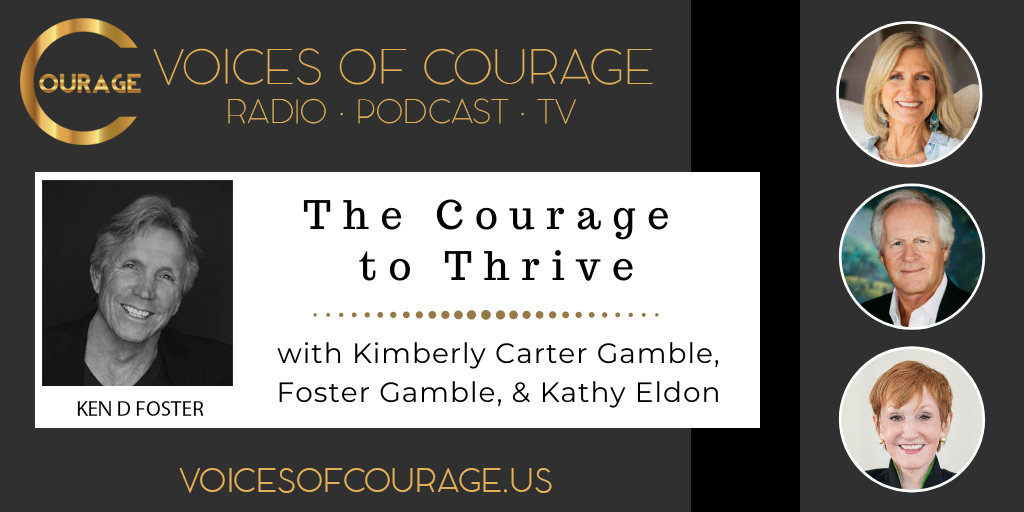 Today we discuss up-leveling our sense of what’s possible in order to stop settling for less and help change the world for the better.

My first guests are Kimberly Carter Gamble, Founder and CEO of Clear Compass Media, Thrive Movement International, and ThriveOn, who produced, directed, and co-wrote THRIVE: What On Earth Will It Take? and THRIVE II: This Is What It Takes, and Foster Gamble, the researcher, co-writer, and visual designer of THRIVE and THRIVE II, the previous CEO of MindCenter Corporation, and previous instructor in the non-violent martial art of Aikido. They join me today to discuss reclaiming authority over our lives and our future and share the insights and resources we need to take steps in accessing and supporting the solutions that can create a world that works for everyone.

My third guest, Kathy Eldon, has worked as a teacher, journalist, author, and film and television producer in England, Africa, and the United States, has exec-produced eight award-winning films, and in 1990, founded Creative Visions Productions to produce entertaining, impactful films that would ignite action. She joins me today to discuss turning on our inner power and transforming ourselves and the world around us for the better.

“When people have the right tools and they’re working with the truth, they can do remarkable things, including courageous and resilient things. The trick isn’t to have some quality that others don’t have, it’s to make a choice not to act from fear, whether in our inquiry or our actions.”  –  Kimberly Carter Gamble 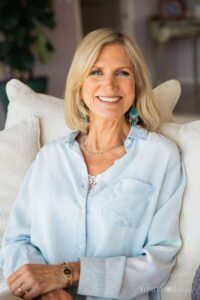 Kimberly Carter Gamble produced, directed, and co-wrote THRIVE: What On Earth Will It Take? and THRIVE II: This Is What It Takes.

All of her work is designed to help up-level people’s sense of what is possible so that they stop settling for less.

Toward that end, Kimberly focuses on breakthrough innovations and technologies that empower people and heal themselves and the planet in unprecedented ways.

She is a mother and grandmother and is grateful for the opportunity to have such a love-filled and on-purpose life. 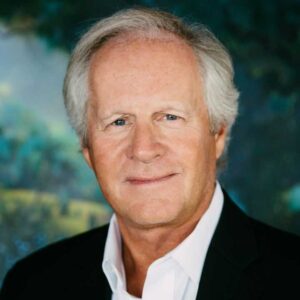 Foster Gamble is the Researcher, Co-Writer and Visual Designer of the documentary THRIVE: What On Earth Will It Take? and THRIVE II: This Is What It Takes.

Previously, Foster was CEO of MindCenter Corporation and an instructor in the non-violent martial art of Aikido.

He was the on-screen host for the PBS documentary Aikido – The Way of Harmony and created three consulting services — Interaction Dynamics (communication/conflict resolution), LifeBalance, and Zonesport — which he has delivered throughout the country. 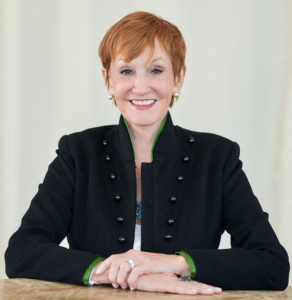 Kathy Eldon has worked as a teacher, journalist, author, and film and television producer in England, Africa, and the United States.

Kathy produced The Journey is the Destination, a feature film directed by Bronwen Hughes based on Dan’s life, now on Netflix.

In 1998, she launched Creative Visions, inspired by the life of her son, Dan Eldon, and photojournalist, killed at the age of 22 in 1993, while on assignment for Reuters in Somalia.

The organization, recognized as a UN NGO (non-governmental organization), has supported more than 400 projects and productions globally by creative activists who use the power of media and the arts to trigger awareness of critical issues and catalyze positive change.

Kathy is the author of 17 books, including her memoir In the Heart of Life, published by HarperOne. Kathy, a popular speaker, has been featured on countless television and radio programs, including several appearances on Oprah.

Kathy lives in Malibu with her husband, a few steps away from the Dan Eldon Center for Creative Activism, a vibrant hub for individuals who want to help change the world for the better.

“Hope is essential, but I think hope is rather weak if that’s all we’ve got. We need the courage to move forward, the vision, the strategy, and the practical tools and resources. We can’t just stand around hoping.”  –  Kathy Eldon