154: The Courage to Step into the Entertainment & Media Business with Stephen Powers 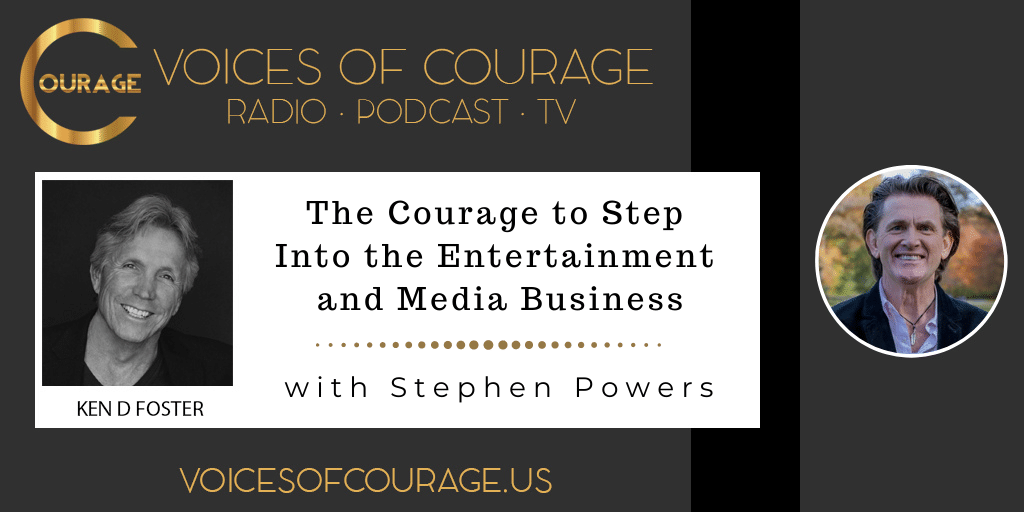 Today we discuss the courage to step into the entertainment and media business, regardless of where you are in your life.

Have you ever had a dream about being in the entertainment or media business? Have you ever thought about putting yourself out there in a much greater way? If so, what has stopped you? Quite frankly, now is the time that we need to have your voice in the world. Now is the time we need to really all come together, step up in greater ways, and become the best version of ourselves that we can be.

Maybe you want to start a podcast or a TV show, or maybe you’ve got a film or some poetry, music, or other art inside of you that you want to share with the world. Maybe you’re somebody that is just burning inside with passion and power and pizzazz, but you just don’t know where to go or how to get started, so you sit back hoping for something to shift.

But the reality is, none of us really know how long we have to live or what’s in store for us when we’re willing to tap into our full potential. So, if you have an inner yearning and you think about something that you’re really passionate about frequently, that may be a path that you want to explore.

My guest, Stephen Powers, is an impact entrepreneur, chief executive, Grammy-winning music producer, Emmy-nominated TV producer, marketing expert, Board Director, business consultant, and creative director with decades of high-level experience in the media and entertainment business. He joins me today to share powerful advice for anyone that’s interested in following their passion and making a career in the media and entertainment business, regardless of their age or current lifestyle, and also speaks about the courage to age and live a life of purpose and passion.

“I was confronted with a really tragic moment in my life. Those kinds of losses give you an opportunity to take a hard look at your life, assess it, and really think about it. It’s necessary for your healing. So, in that process of my healing, I became aware that my life’s mission was to uplift the human spirit through arts and entertainment.”  –  Stephen Powers 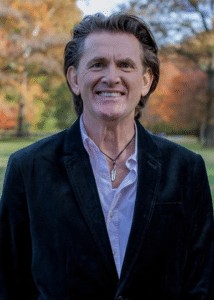 As a record producer and A&R exec, Powers scored four #1 pop hits and earned numerous Gold and Platinum awards, including the Grammy-winning, multi-million seller, The Healer by John Lee Hooker featuring Bonnie Raitt and Carlos Santana, which he released on his Chameleon Records label distributed by Capitol.

Producing his first record at the age of 21, Powers is a life-long member of The Recording Academy and credited with production of more than 150 albums and soundtracks by such world-renowned artists as Tina Turner, The Beach Boys, will.i.am, Duran Duran, Queen, George Clinton, Joe Cocker, Devo, Bryan Ferry, and many others.

“As you get older, in some ways it gets tougher and tougher to have that courage. But, I think you are presented with a new opportunity to affirm, “I have more to give. I have more to accomplish. I can continue on the path that I’ve been on.”  –  Stephen Powers

Check out the video of our interview below: