140: The Courage to Reveal Your Infinite Power with Lynne McTaggart 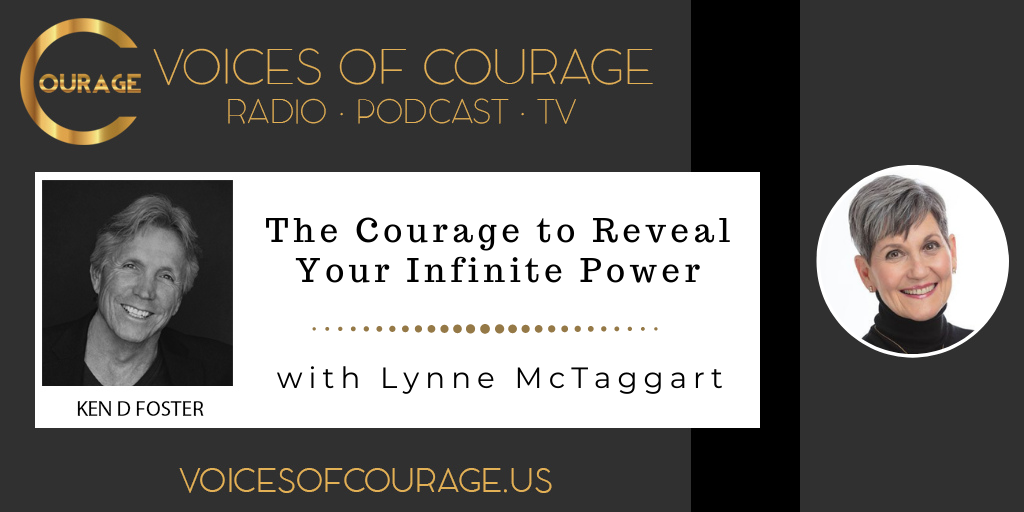 Today we discuss tuning into ourselves and tapping into the infinite power within.

Does infinite power actually exist? If so, where does it come from and how do we access it?

Today’s guest, Lynne McTaggart, is one of the central authorities on the new science and consciousness and an award-winning author of seven books, including the internationally best-selling The Intention Experiment, The Field, The Bond, and The Power of Eight, who is consistently listed as one of the world’s 100 most spiritually influential people.

She joins me today to share how altruism as well as small-group thought, or the power of 8, with shared intention induce miraculous healing and transformation.

“The field is essentially a quantum energy field that unites all of us like an invisible web. We think of ourselves as being essentially separate objects in this well-behaved universe, operating according to fixed laws in time and space, but we are far more than that. We are part of this vibrating energy field and we don’t have to connect to it, we are it. What we have to do is relearn how to maximize that potential.”  –  Lynne McTaggart 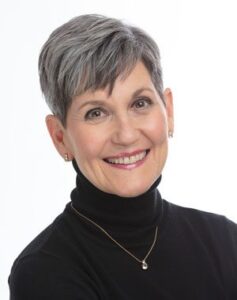 Lynne McTaggart, one of the central authorities on the new science and consciousness, is the award-winning author of seven books, including the internationally bestselling The Intention Experiment, The Field, The Bond, and her new book The Power of Eight, and has spent many years exploring the nature of human thought and intention along with their relationship to health and wellness.

Her books are now in some 30 languages, and she is consistently listed as one of the world’s 100 most spiritually influential people. As architect of the Intention Experiments, a web-based ‘global laboratory,’ Lynne was prominently featured in the plotline of Dan Brown’s blockbuster, The Lost Symbol.

A highly sought after public speaker, who has spoken in nearly every continent, Lynne has also appeared in many documentaries, including What the Bleep?! Down the Rabbit Hole, I Am, The Abundance Factor, and The Healing Field. She is a member of both the Transformational Leadership Council, launched by Jack Canfield, and the Evolutionary Leaders, launched by Deepak Chopra.

Lynne and her husband, WDDTY co-founder Bryan Hubbard, author of the groundbreaking book The Untrue Story of You, live in London and they have two adult daughters.

“I find when people are stuck, when they get off of themselves and start intending for someone else, they invariably get healed. We’re all so imbued with the idea that we’ve got to do self-care and self-help, but that focus on the self can get people really intensely self-absorbed and it’s not the greatest track to healing. I think the fastest route is a power of 8 group where you take turns and get off of yourself. You’re grander than you’ve been told, so find that power of 8 and use it.”  –  Lynne McTaggart