054: The Courage to Be a Hero and Transcend Your Limitations 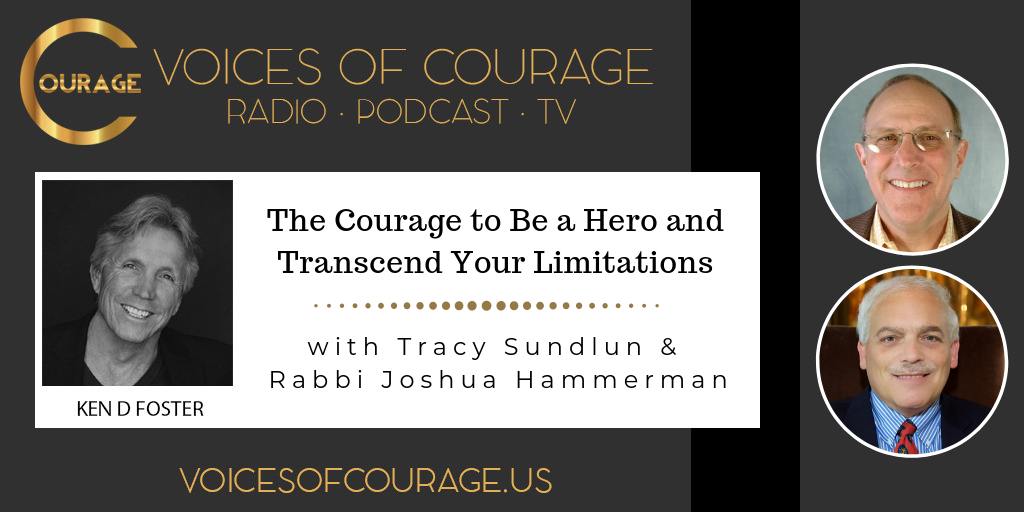 Today we discuss bringing forth the courage and vulnerability to understand our strengths while transcending our fears, failures, and limitations.

Do you think that everybody possesses courage, or is it only in a few brave hearts? I’ve found that only those that can be vulnerable can express courage.

Courage is not merely an act of will, it’s a robust presence that dwells within all of us – it’s a powerful force. In fact, it’s a force that if applied in your life will take you to levels that you never even thought were possible.

My first guest, Tracy Sundlun, is best known as one of the founders of the Rock ‘n’ Roll Marathon Series in 1998. He joins me today to discuss the mindset and core traits that set Olympians apart from others, and how we can all reach our full potential and excel in life.

My second guest, Rabbi Joshua Hammerman, is the spiritual leader of Temple Beth El in Stamford, CT. He joins me today to provide insight on how we can transcend our limitations, grow from failure, and have the courage to see ourselves objectively in order to be the best version of ourselves.

“Every place – every environment – is conducive to certain individuals.”  –  Tracy Sundlun 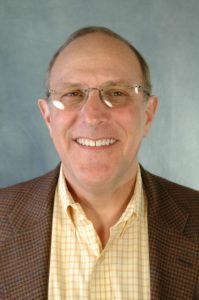 Tracy Sundlun is best known as one of the founders of the Rock ‘n’ Roll Marathon Series in 1998, which with his involvement, grew to 29 events in 15 states, Washington DC, and 6 other countries, in which over 500,000 runners competed each year.

He has over 4 decades of involvement in virtually every facet of the sports of track and field, long-distance running, and race walking, including coaching at (Georgetown, Colorado, and USC).

Tracy has coached at the international levels with more than 100 men and women in just about every event, from 15 countries, who have represented their country in the Olympic Games or other international competitions.

His recent honors include being Inducted into the Running USA Hall of Champions and being selected as the Head Manager of the United States Men’s Track & Field Team for the 2016 Olympic Games in Rio de Janeiro. 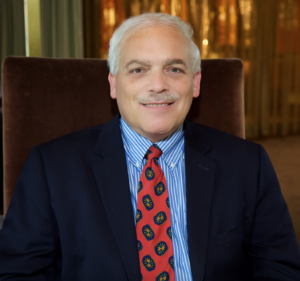 He is a regular contributor to The New York Jewish Week, the Times of Israel, the Jewish Telegraphic Agency, and the Religion News Service, and his personal essays have also appeared in the New York Times Magazine and the Washington Post.

Joshua has served as the president of the Interfaith Council of Southwestern Connecticut and the Stamford Board of Rabbis and as chaplain for the Stamford Police Department. He is a rabbi, journalist, father, husband, Red Sox fan and an aspiring mensch. 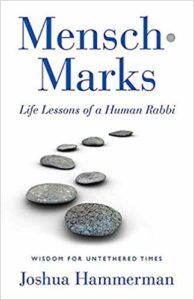 “To be a mensch is to fail, but then to transcend that failure and to move onward and upward.”  –  Rabbi Joshua Hammerman

Check out the video below to watch our live interview: