126: The Courage to be a Hero with Polly Tommey and Peggy Hall 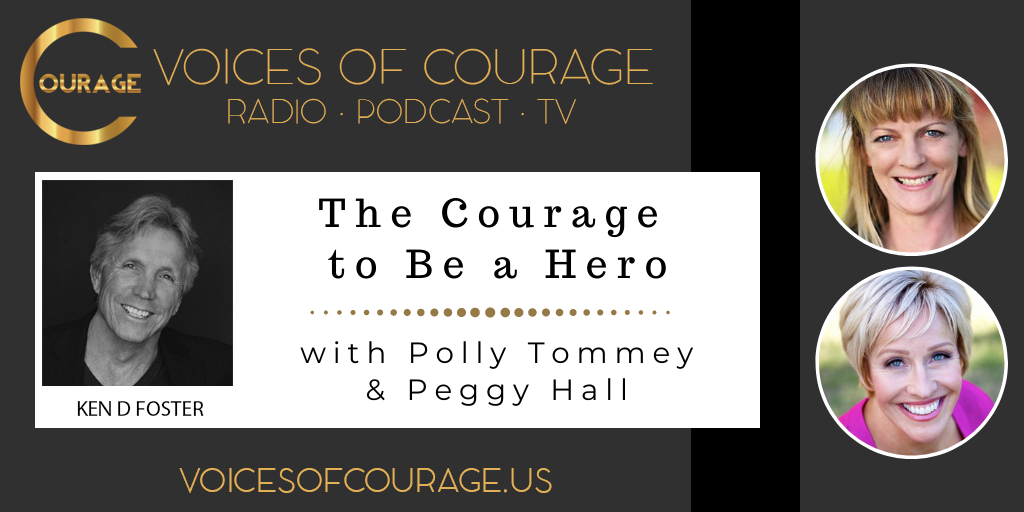 Today we discuss the courage to stand up for the truth and protect our health and freedoms.

My first guest, Polly Tommey, is a film producer, author, founding Editor-in-Chief of the world’s preeminent autism magazine The Autism File, and the mother of Billy Tommey, whose vaccine injury story is prominently featured in Vaxxed: From Cover-Up to Catastrophe. She joins me today to bring awareness to the serious and deadly side-effects of vaccines, explains why the risk-benefit ratio is not at all what we’ve been led to believe, and discusses the importance of doing our own research when it comes to our health and wellbeing.

My second guest, Peggy Hall, is the founder of The Healthy American, and an educator for 30+ years with a background in health, politics, and activism who inspires and empowers others to make “positive waves of change.” She joins me today to discuss the importance of standing in unity to fight growing tyranny by promoting and defending truth and freedom for all, understanding the laws affecting businesses, schools, and travel, and shares how we can all demand mask-free shopping, working, living.

“I think, the biggest medical lie ever told in the history of mankind is the lie of vaccines. I can tell you that every single parent that has an injured child from a vaccine would take their chances with measles, mumps, rubella, chickenpox–whatever they would not like to vaccinate their child against–over what’s happening to our children now.”  –  Polly Tommey 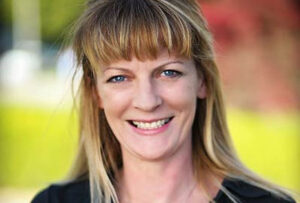 Polly Tommey is the mother of Billy Tommy, whose vaccine injury story is prominently featured in Vaxxed: From Cover-Up to Catastrophe. Following an MMR vaccination at 13 months, Billy suffered an adverse reaction including seizures and was rushed to the hospital.

Doctors advised the Tommeys that Billy was having a reaction to his MMR vaccination, but would recover. Instead, Billy lost several of his vital skills and struggled to reach any developmental milestones thereafter. He never did recover. Billy was diagnosed with Autism and will require care for the rest of his life.

Tommey is a film producer known for Who Killed Alex Spourdalkis? (2015), Vaxxed: From Cover-Up to Catastrophe (2016), and Vaxxed II: The People’s Truth. She is an author, founding Editor-in-Chief of the world’s preeminent autism magazine The Autism File, and the co-founder of the Autism Media Channel.

An outspoken autism advocate and founder of the not-for-profit Autism Trust in the UK and US, Tommey has appeared in print and television media around the globe, gone head-to-head with top political leaders, and never compromised her position on telling the truth about vaccine injury.

For 20 years, Tommey’s life mission is committed to warning parents of the documented side effects of vaccines. Polly created the Vaxxed Bus Tour traveling to over 48 cities to document ‘the people’s stories of vaccine injury and taping their testimonials those that are living with their life-long injuries and to commemorate those that have died.

The newly released “Vaxxed ll: The People’s Truth” is a compilation of her interviews and powerful film bearing witness to the truth around vaccine injuries. The film opened on Nov. 6th to over 107 sold-out screenings across the country on that one night with over 15,000 attendees… Polly continues to travel on the Vaxxed Bus all over the country documenting vaccine injury stories.

The film will be screening in various cities across Canada later this month then Polly will be headed to the UK. To date, the Vaxxed Bus has gathered over 9500 names of children who are vaccine injured or passed. 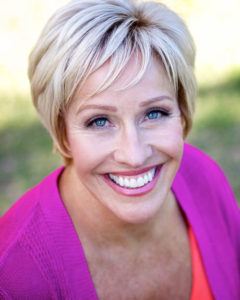 Peggy Hall is the founder of THE HEALTHY AMERICAN. As an educator for 30+ years, she inspires and empowers others to make “positive waves of change!”

With a background in health, politics, education, and activism, Peggy is a frontline freedom fighter who has been instrumental in overturning mask mandates, getting “wash your hands” highway signs removed, and spearheading mask-free shopping, working, and living.

Millions of freedom-loving people are learning from Peggy’s educational videos, extensive research, and preparation of legal documents, notices, and letters that inform public servants, schools, and business owners what the law does — and does not allow — and what to do about it.

Her positive, can-do messages uplift and inspire others to keep their heads above the waves in these stormy seas and to look forward to brighter days ahead as we fight back tyranny and turn this ship around.

“Don’t wait to feel courageous before you take action. Courage is a side effect. Courage is a result of your action.”  –  Peggy Hall